Parasyte is one of the most acclaimed manga in history—among readers and even other manga creators. It’s even been called the perfect manga. Really? Is it the creep factor of grotesque creatures that resemble but ultimately distort and derange human beings? Or maybe it has to do with timeless themes about mankind and survival, told in just eight, tightly narrated volumes. We had a chance to talk with the creator of Parasyte, Hitoshi Iwaaki, about just how he managed to do all of this.

Hitoshi Iwaaki was born in Tokyo, Japan. He began his career as an assistant for Kazuo Kamimura in 1984. The following year his original one-shot Gomi no Umi (The Sea of Trash) won the Chiba Tetsuya Award. It later ran in Morning magazine (published by Kodansha), marking his publication debut as a manga artist. Iwaaki’s best known work, Parasyte, ran in Afternoon magazine (also published by Kodansha) from 1988 to 1995. Currently, Iwaaki is working on two historical manga: Historie in Afternoon, and Reiri in Bessatsu Shonen Champion (published from Akita Shoten.) 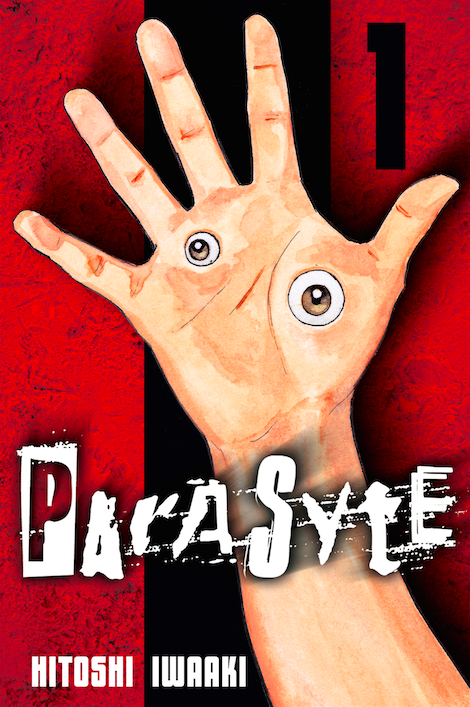 Parasyte volumes 1 through 8 are available from Kodansha Comics.

Kodansha Comics (KC): What were you like when you were a kid?
Hitoshi Iwaaki (HI): I used to be a pretty quiet kid. I was already into doodling from an early age.

KC: Did you have any favorite stories when you were a kid? What influenced your work the most?
HI: I used to be into a special-effects live-action show called Ultra Q. It was probably one of the first TV shows that made me realize that not every story ends with a happy ending, even if it’s a kids’ show. Regarding influences on my work, it’s hard to pick what influenced me the most. A lot stories have moved me, but they’re across all genres, and it’s hard to compare.

KC: Why did you become a manga artist?
HI: When I was in high school, I started reading a lot of manga by Osamu Tezuka. After a while, I found myself wanting to draw my own manga.

KC: How did you think of the story for Parasyte?
HI: I used to watching a lot of documentaries about the food chains in nature as a kid. I remember wanting to write about the “egotism of the human race over this planet,” but I didn’t want to look down on humans. I just wanted to tell the story from an ordinary person’s point of view. I think that was the inspiration behind Parasyte. 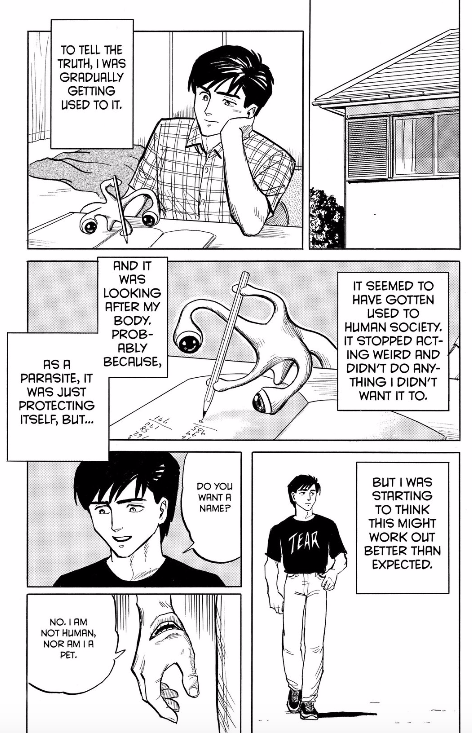 Shinichi Izumi is an ordinary high school student who gets infected by a parasite on his right hand, named Migi (meaning “right” in Japanese). Together they have to learn how two different species can coexist.

KC: Do you remember how you came up with the character Migi? What would you do if Migi took over your right hand?
HI: I don’t remember exactly how I came up with it. But in Japan, there are a lot of monsters in traditional folk tales that are just a hand with eyeballs or, like, a talking tumor. I think one of Tezuka’s stories was about a prosthetic hand that talks. I think those kind of things gave me inspiration. I don’t think it’s my original idea.

If Migi took over my right hand, I would totally hate it. Maybe it’d be slightly better if it was my left hand, since I’m not left-handed.

KC: How did you come up with the design and setting of the parasites? Was it difficult to think about conversations between human and non-human characters?
HI: In my original setting, I imagined the parasites to be creatures that tend to avoid inefficiency. Migi, for instance, is just an eye and mouth for the most of the part. Basically I wanted it to be a rationally efficient, simple form.

The way these parasites think may seem quite opposite of how people think in human society. But I think even though it’s exaggerated, it’s still based on human ways of thinking. It’s kind of like a conversation between a person with common sense and one without. It was actually kind of fun to think about. 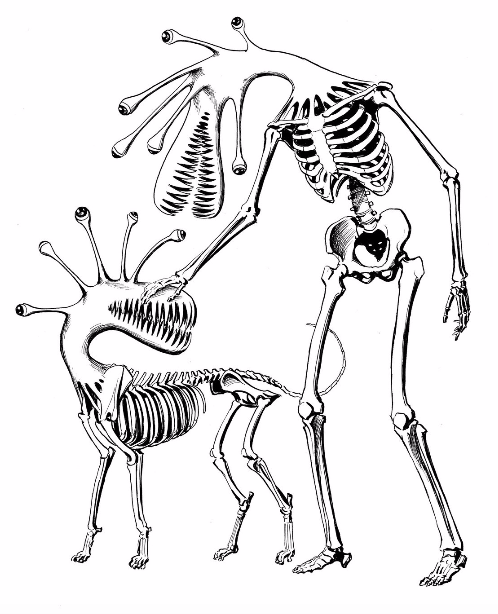 KC: It’s been twenty years since you completed Parasyte. Are there themes in it that are more relevant now than before?
HI: I thought “environmental protection” was the most important theme in the story. But maybe “dealing with the unknown, or someone who you have a hard time connecting to” may be the more important message today.

KC: Parasyte went on to become an anime and a live-action movie just recently. How do you feel about these new adaptations of your work? Did you discover anything?
HI: Manga is usually made by very few people. But anime and movies take a hundred times more people to make. So in their work are a hundred times more passions and feelings too. It felt like a small apartment became a whole town.

KC: What are you currently working on?
HI: I’m working on two historical-period manga. One is about an ancient time in another country. The other one is about the time of civil war in Japan. For the second one, I only work on the story, while another manga artist does the art. 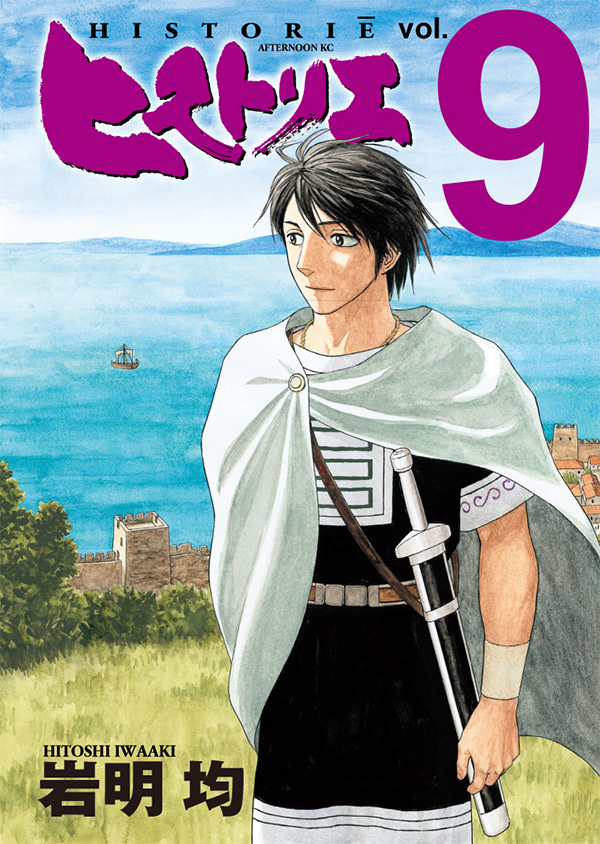 KC: How do you keep up motivation for work? Do you have any tips?
HI: If my brain’s not working too well, I lay down and take a nap for fifteen minutes. It makes a huge difference.

KC: Do you have any comments to the fans reading this interview?
HI: I’m always thinking about just readers in Japan. So when an English reader reads my work, it might feel funny, or sometimes the nuance might not carry through. But don’t worry about those things too much. As you continue reading the manga, I hope you’ll get to discover new excitement. That would make me really happy.

Right now, all digital volumes of Parasyte are on sale on all platforms as a part of the Kodansha Comics Halloween Sale (ends November 8)!