Chat with us online about the latest Anime with the Kodansha Comics Home Anime Club!

In case you missed the news, we’re teaming-up with our friends at Funimation to host a series of weekly watch parties on Twitter spotlighting the latest and greatest Anime series adapted from Kodansha manga – we’re calling it, the Kodansha Comics Home Anime Club!

On Friday May 8, at 5pm PST / 7pm CST / 8pm PST, we’ll kick-off our first online watch-along by viewing the first two episodes of Gleipnir on Funimation.com. While this isn’t a traditional live-watch, we invite you to join us on twitter as we highlight some of our favorite moments, show you cool manga to anime comparisons, and chat with fans in real time. Then be sure to join us every Friday 5pm PST / 7pm CST / 8pm PST as we do it all again!

How to join along with the Kodansha Comics Home Anime Club! 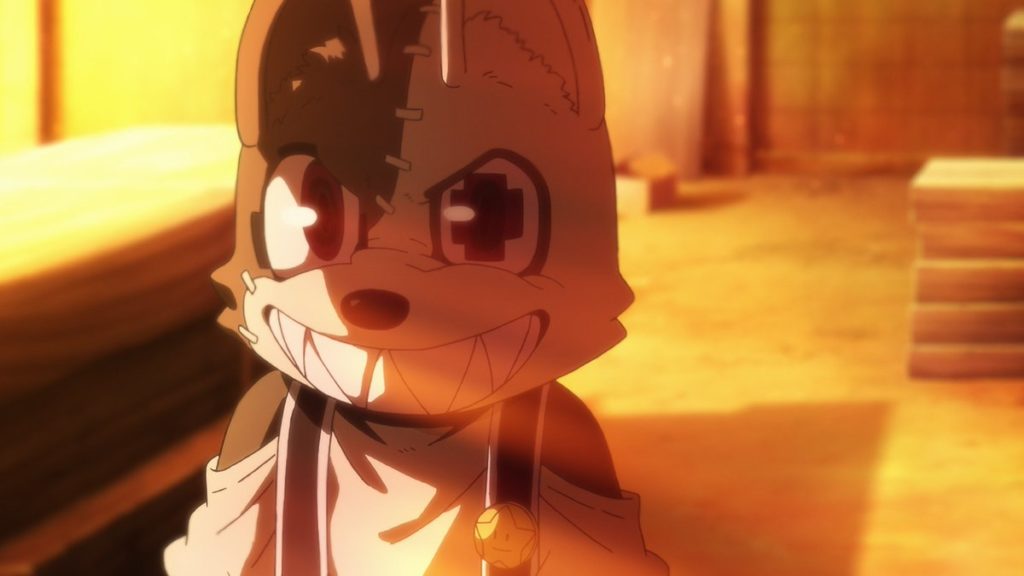 Now to make sure you’re all set for when it’s time for the weekly watch party our friends at Funimation said it best:

We look forward to sharing with you the love of anime and manga online and from the comfort and safety of your own home!