In case you didn’t catch these announcements during the Kodansha Live, today Wednesday June 17, Kodansha Comics and VERTICAL, announced some new licenses that are coming to our ever expanding library of manga in2021! We announced all-new additions as well as some familiar series that are getting the print treatment after starting out Digital-first! So, without further ado here’s a look at what’s to come for Kodansha Comics & VERTICAL:

Star⇄Crossed!! (Manga) by Junko
The latest madcap comedy from Junko, the creator of the hit geek girl romcom manga and anime Kiss Him, Not Me!

Azusa is a mega-fan of Prince 4 U, an idol group worshipped by girls around the world. But when she tries to save the lead singer’s life, they both end up dead instead, and a series of mishaps in heaven put them back on Earth… in each other’s bodies!
Idol culture is HUGE right now (BTS!), and this wacky comedy taps into that in the same way Kiss Him, Not Me! tapped into yaoi culture.
Release Date: February 2021 // Available in Print (Currently Available in Digital)

The Summer of You (Manga) by Furuya Nagisa
A wistful summer blossoms between two high school boys finding themselves and each other through a shared love of movies in this dramatic, two-volume BL series, perfect for fans of I Hear the Sunspot. Chiharu Saeki and Wataru Toda are two high school students who share a common hobby: They love to watch movies. After they meet, they become fast friends, until one day, when Chiharu confesses his love for Wataru. Wataru says that Chiharu’s confession doesn’t bother him, and the boys continue throughout their summer, going to pilgrimages to see film spots from their favorite movies. But the more time he spends with Chiharu, Wataru realizes that he may not only be as unaffected by Chiharu’s confession as he claimed to be, but those feelings may also be mutual…
Release Date: Spring 2021 // To Be Available in Print & Digital

At her high school reunion, a woman reminisces about the shallow girl she was in high school and her absent first love, who taught her so much…
Release Date: March 2021 // To Be Available in Print & Digital

Cells at Work: Baby! (Manga) by Yasuhiro Fukuda (Original concept by Akane Shimizu)
It’s no easy feat to keep a body happy and healthy, so even the newest cells have their tiny-winey, chubby-wubby hands full! Join these cute baby cells as they work hard within their newborn baby body, in this newest (literally!) spinoff of Cells at Work!
Release Date: July 21, 2020 (Digital) // Spring 2021 (Print)

Coming next spring from VERTICAL

Haru’s Curse (Manga) by Asuka Konishi
After Natsumi’s younger sister and best friend Haru dies at the age of 19, she begins dating Haru’s fiancee Togo – on the condition that he take her only to places he had taken her sister. Their relationship deepens as the seasons pass, but Haru’s curse lies between them…Will there be happiness after Haru’s curse is broken?
Release Date: February 2021 // To Be Available in Print & Digital

A School Frozen in Time (Manga) by Naoshi Arakawa, based on a novel by Mizuki Tsujimura
From two star creators Naoshi Arawakawa (Your Lie in April) and award winning writer Mizuki Tsujimura (Anime Supremacy!) comes a psychological horror story filled with twists, turns, and hard truths about the lives of high school students and the pressures they face in modern society.

On a snowy school day like any other, classmates and childhood friends Hiroshi and Mizuki arrive at school to find the campus eerily empty. Before long, they find themselves trapped inside with six other friends, and even strangers, all the clocks have stopped at a very specific moment–the exact time when a former classmate jumped off the school roof to their death three months earlier. It turns out that this departed friend is their way out of their current predicament and may even be among their group…but no one can remember who it was that took their life on that sad day. The students must face themselves and their past memories to piece together the identity of this suicide victim or risk a similar fate–with their lives lost and forgotten inside these frigid school walls.
Release Date: April 2021 // To Be Available in Print & Digital

That wraps up our Spring 2021 announcements.
If you have friends who love manga, make sure to share the news with them!
And, for more details, stay tuned at KodanshaComics.com!

But, just one more thing… 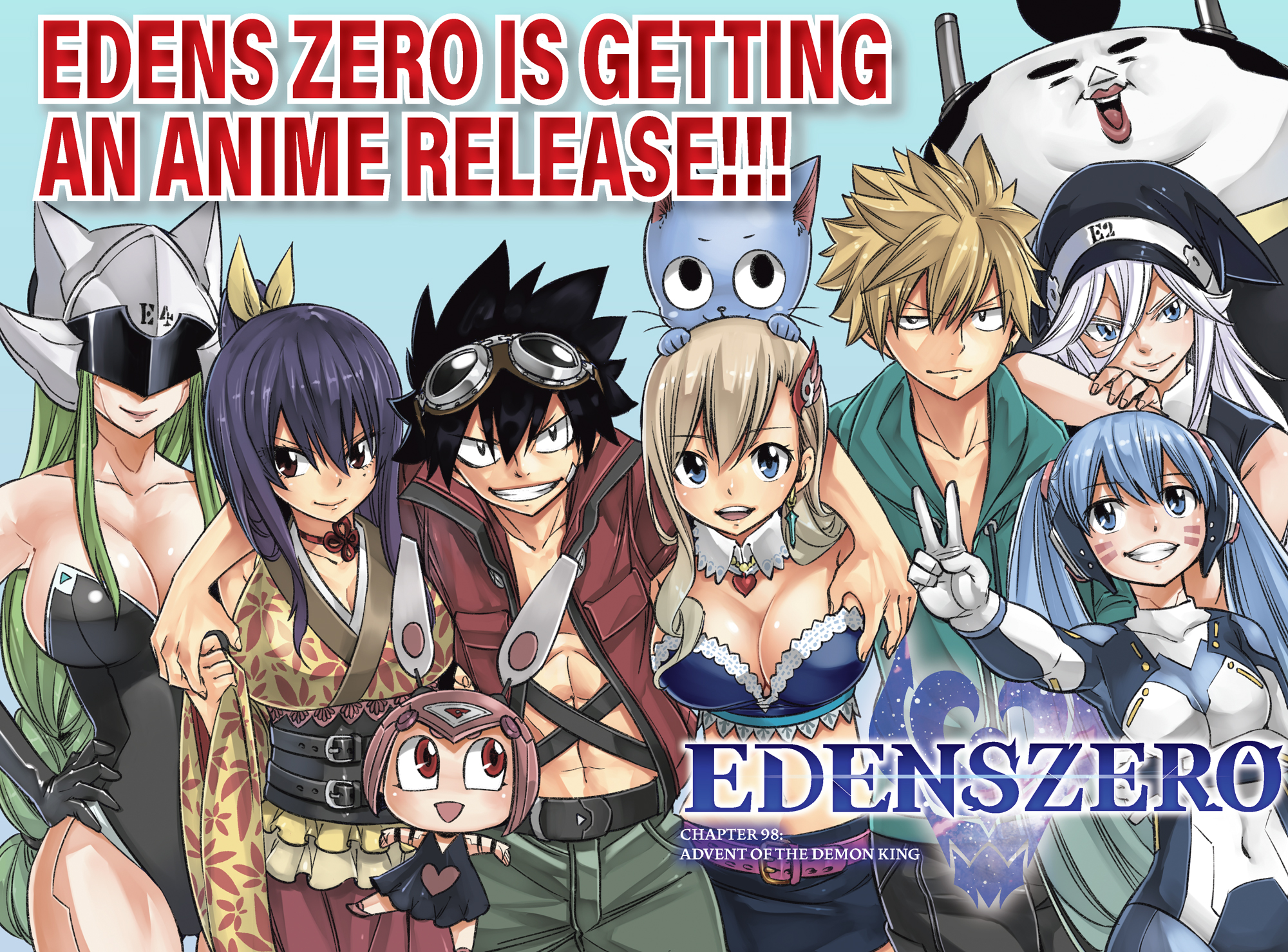